What is cryptocurrency and bitcoin?

We are often asked, what is cryptocurrency and is this just bitcoin? In this blog we explain what cryptocurrencies are and how they can play a role in the future of finance.

A cryptocurrency is a type of digital asset that uses digital tokens as money or a transfer of value. They were created to allow person-to-person transactions without the need for banks. As such, cryptocurrencies are not controlled by one person or by a government in the same way that GBP is via the Bank of England. Bitcoin is the most well-known cryptocurrency, but there are thousands of different cryptocurrencies in circulation.

The Bitcoin system uses blockchain technology to record transactions and ownership of bitcoins. This system connects groups of different transactions (blocks) together over time (in a chain). Blockchain provides a record (or database) of every bitcoin transaction that has ever happened, and it is available for anyone to see and update on a public ledger

Part of the appeal of cryptocurrency is its security. The Bitcoin system is protected by cryptography, which is a method of checking and securing data using extremely difficult mathematical codes. This makes the system very hard to hack or destroy.

Bitcoin is created via a process called Proof of Work or ‘mining.’ Mining is a process that occurs where a miner is required to solve a complex computational problem in order to add a new block to the blockchain and claim his reward. This process requires a significant amount of computer power and led to environmental campaigners to criticise the process of mining.

Due to the high energy usage of the mining process, a new process called proof of stake was introduced as an alternative. The Proof Of Stake algorithm uses a random selection process to select a node to be the validator of the next block, based on a combination of factors that could include the staking age, randomization, and the node’s wealth.

Due to the high energy usage of the mining process, a new process called proof of stake was introduced as an alternative. The Proof Of Stake algorithm uses a random selection process to select a node to be the validator of the next block, based on a combination of factors that could include the staking age, randomization, and the node’s wealth.

So what does the future hold?

In the last 12 months Defi, or decentralised finance, has stormed in popularity and added additional complexities to the sector.

Ethereum was born to be able to do the things that Bitcoin was unable to do. The bitcoin ledger was not built to host the multitude of decentralised applications that Ethereum can host and the creation of Ethereum in 2015 was the catalyst for the rise of Defi.

The rise of Ethereum allowed for smart contracts to launch. A smart contract is a self-executing contract with the terms of the agreement between the buyer and the seller are written into lines of code. This allows the contract to be executed on the blockchain directly without a third party execution.

The rise of Defi brings about a whole new world of possibilities for the blockchain and cryptocurrency space and we are excited to see what comes over the next few years!

At Myna we are here to support all of your crypto tax and accounting needs. We are built on the principle of assisting our clients become more efficient and ultimately grow their business or investments. If you require support on filling your crypto tax return with HMRC or you operate or trade in a crypto or blockchain focused business then please speak to our dedicated team today on cryptoadvice@mynaaccountants.co or call 01242 388584. 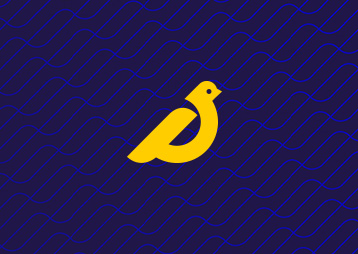 HMRC have announced that during recent investigations, taxpayers are being told explicitly to list any holdings they have in Bitcoin and other cryptocurrencies. Whilst it has […]
Do you like it?
Read more 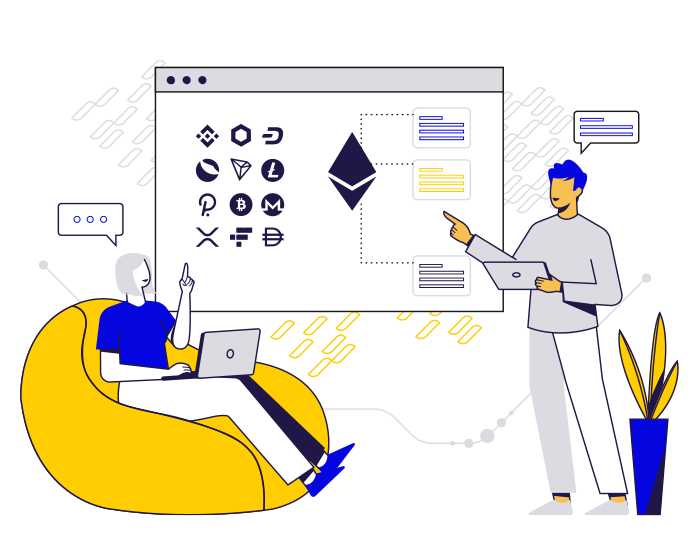 It probably comes as no surprise that we’re a forward-thinking and market-reacting business that thrives within the crypto & NFT space. With a team packed full […]
Do you like it?
Read more

A Simple Start Guide To NFTs.

What are NFTs & how do they work? Whether you’re new to the crypto world, or have been around for a while, you’ll have a brief […]
Do you like it?
Read more